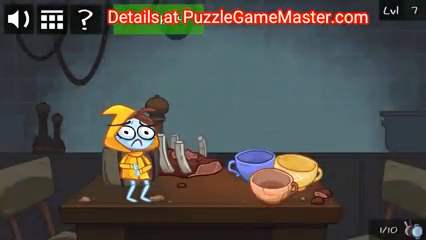 Hint 1: Swipe up, See images below for hint- 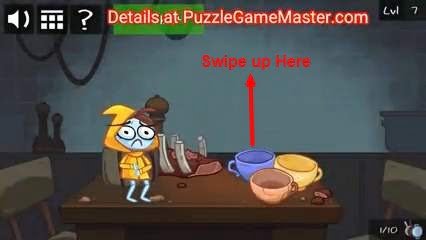 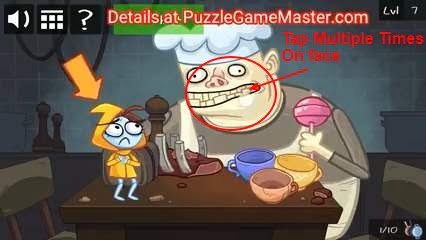