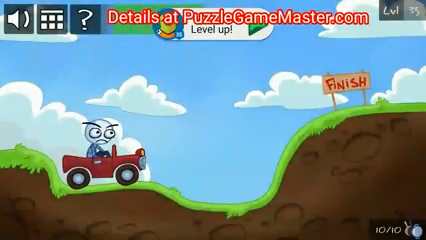 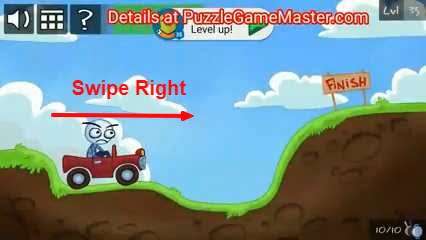 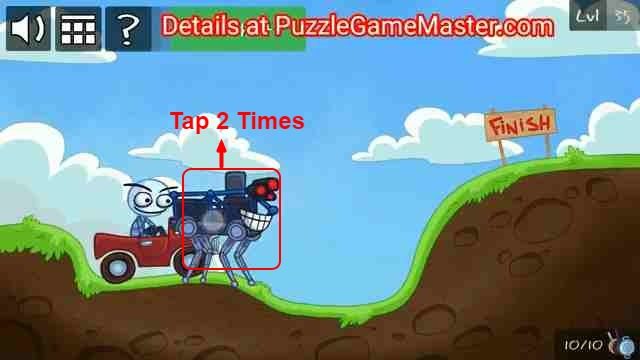 Hint 3: Then tap several times (Fast!!) and see the magic- 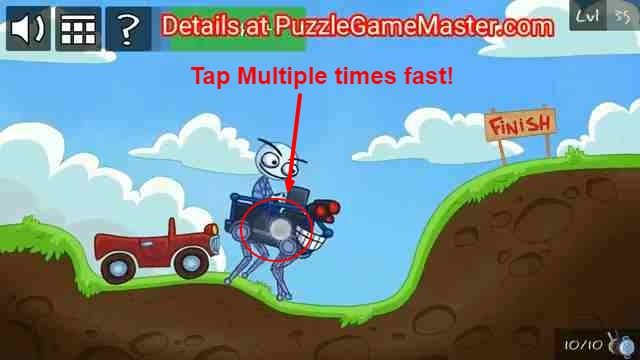