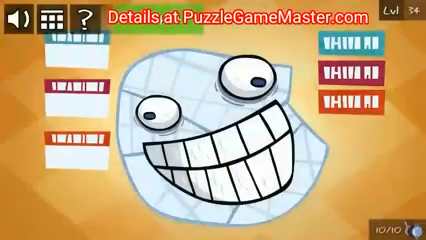 Hint 1: Swipe as shown in below image to fold the paper, See images below for hint- 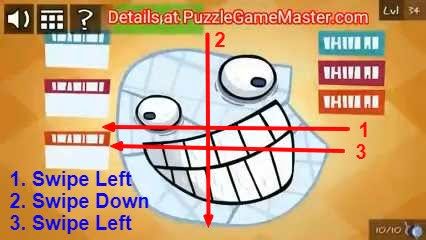 Hint 2: Then click multiple times (Fast!) on the object shown, And then click few times on the same to pass the level. 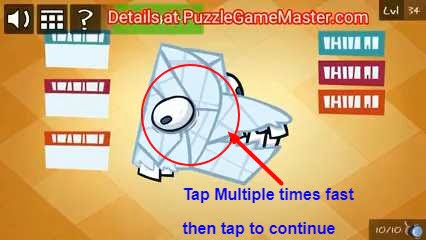