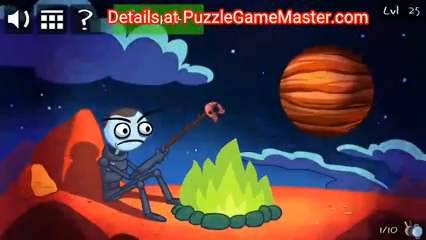 Hint 1: Pinch And zoom, See images below for hint- 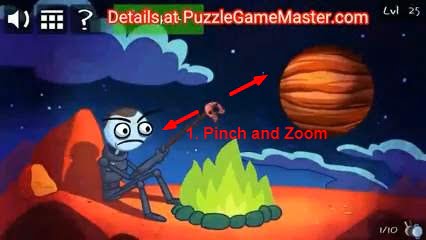 Hint 2: Again click and then pinch and zoom, see- 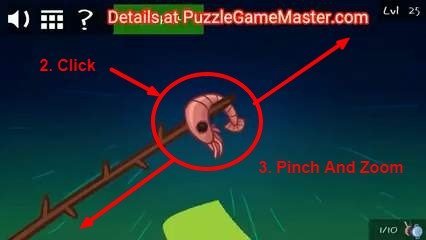 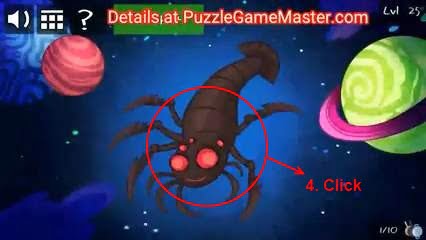