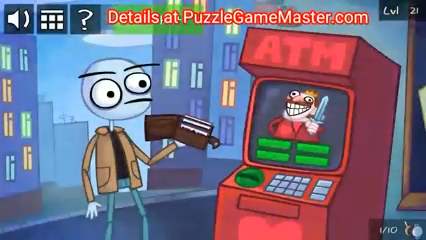 Hint 1: Long press on the wallet and see magic, See images below for hint-