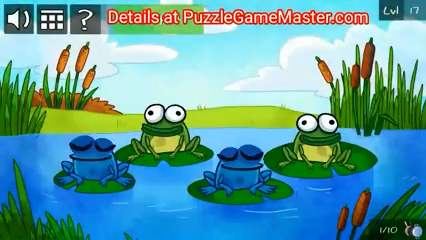 Hint 1: Tap multiple times on frog shown in below image and then after frog have crown tap the same frog once to ckear the level, See images below for hint- 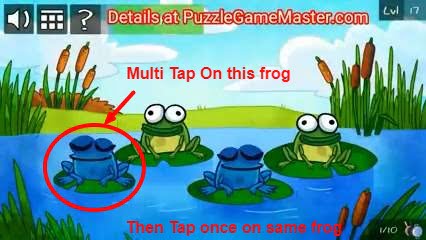