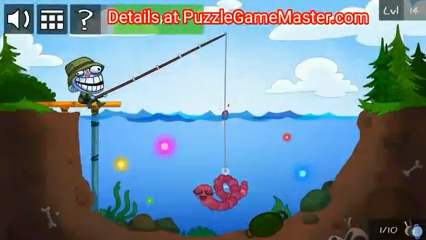 Hint 1: Swipe in below given directions (you have to swipe 2 times), See images below for hint- 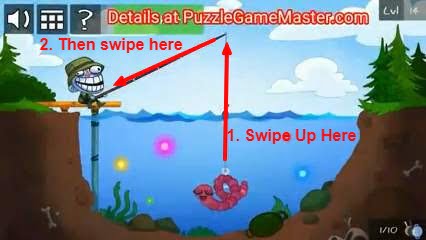