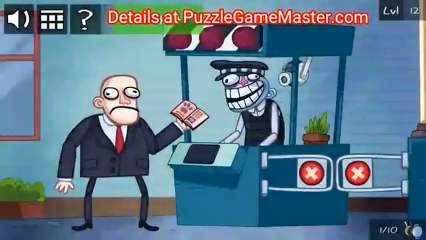 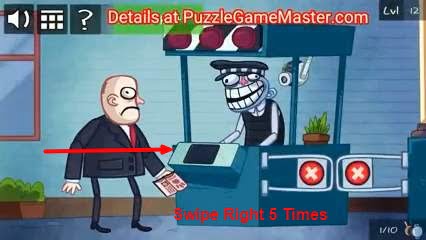 Hint 2: Then tap on left man and click green arrow to right to proceed. see image below: 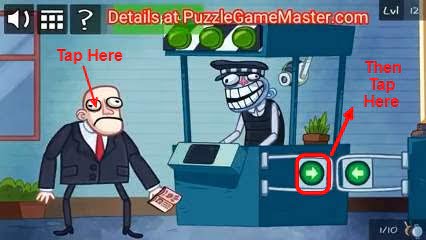